While there are a few songs and works of art that crop up from time to time, dealing with drug use and addiction, what Duda4real has created with this release, is a brief yet hard-hitting moment of musical strength, unwavering poetic realness, and visually compelling, striking, shocking artistry, that’s impossible to turn away from. The Project EP features cinematic production by Rob Devious, and was recorded in Ben Thomas’ North Philly bedroom studio to curate an original, yet professional indie sound.

Gorgeous acoustic guitar work sets an organic and entrancing mood that suits the crippling realness and purity of the story-line and indeed of Duda4real’s delivery. No effects or filler necessary – The Project tackles the topic of the opioid epidemic in a harsh and cutting way, reaching out in a manner that’s vague yet poetic enough to hit anyone with impact.

Complete with an accompanying video, the sub-three-minute release holds nothing back, getting straight to the heart of the issue and how damaging and devastating it really is for those affected by it. What’s clever is that Duda4real’s voice and his musical arrangement appear concise and musically satisfying – the song appeals for the outright humanity, heartache and struggle, as well as for the smart and stylish way in which it’s all presented. As suggested, there’s no filler – not a line is wasted, and the same goes for the rest of The Project EP in full.

F.A.Q introduces a quicker vocal pace and a notably more personal string of lyrics – the voice is familiar now, and the creative musical soundscape falls well in line with the inherent flair of the rest of The Project. In terms of subject matter, turmoil and hardship run throughout. Time is fleeting, and the artist showcases a clear awareness of that – hence his connection to the opioid issue; he understands the desire to escape, but equally knows the pain and waste that is the choice to turn to hard drugs. 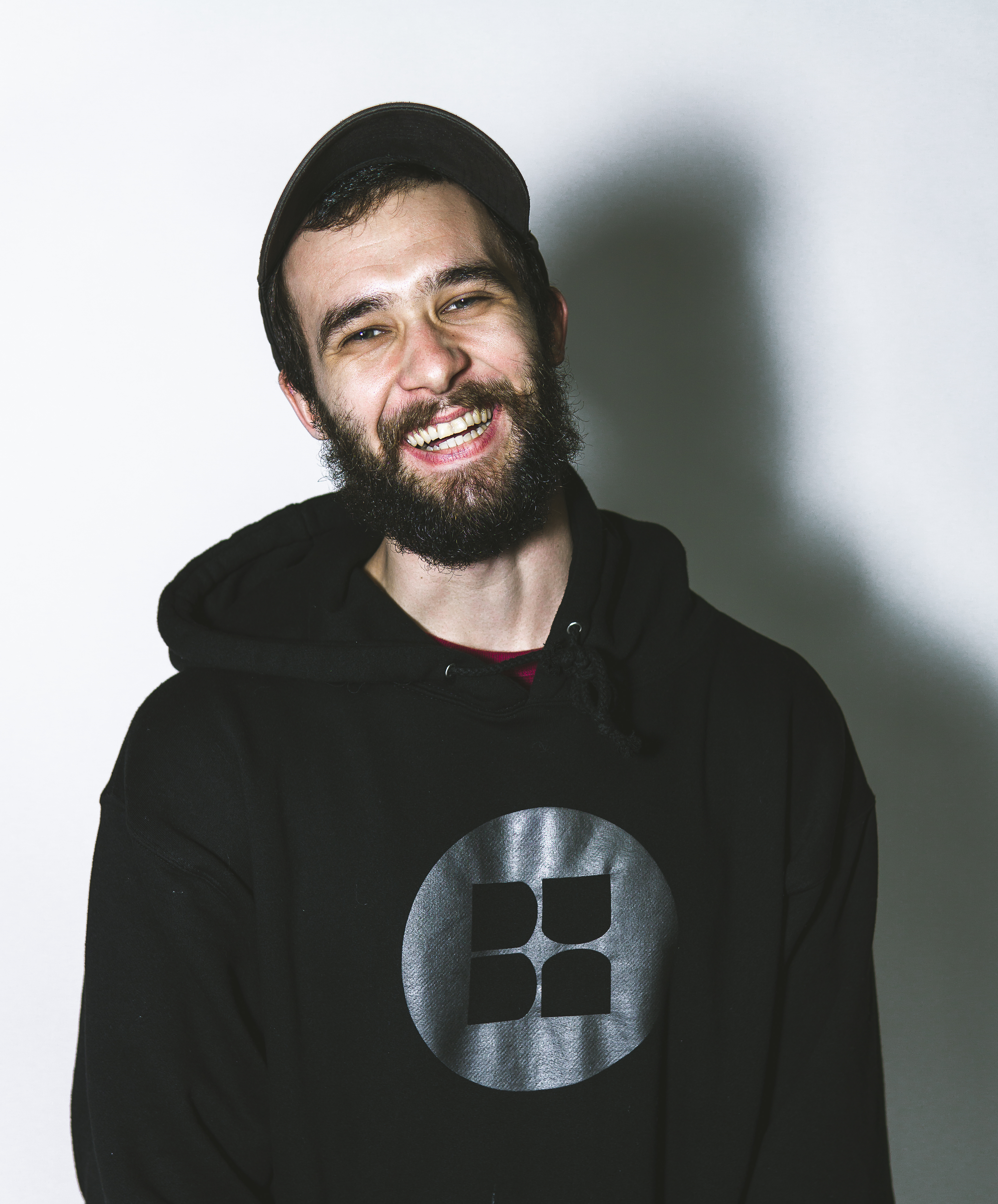 Smoke One sees the intensity rise higher – a grittier, heavier beat, a meandering vocal that moves back and forth between high energy and calmer reflections. You grow closer to the artist throughout the playlist, and his bars, his vocal style and tone, these soundscapes and ideas combined, all makes sure to present an album that’s increasingly easy to relate to and escape amidst.

Taking arrangement into consideration, Lost In Space appears at just the right moment – a jazz-like instance of peacefulness, a mellow groove. This song offers an alternative yet quickly memorable hook that reaches out well each time it reappears within the set-up. The verses present thoughts on the past and the future alike, laying out details and a background that again lets you get a clearer image of the artist and where he came from. In a way, songs like The Project will connect a little more profoundly when delivered by an artist so open and so willing to be truthful and pure in his music; thus, hopefully, the track and video will have a greater and more positive impact than if released simply as a one-hit wonder.

June 19 rises further into optimism and hope, musically and lyrically; even in Duda’s calm and content tone. This is a beautiful song that’s really well received at this point in the collection. That honesty still stands tall, but it’s balanced with a sense of self-belief and possibility that’s inspiring to listen to. The minimalist ambiance suits the poetic outpouring perfectly.

At the final hurdle, acoustic guitar work returns – quietly energetic finger-picking lays out a colourful mood, within which Duda4real presents perhaps his most profound and uplifting lyrics yet. Different perspectives, unity and awareness, intention and ambition – everything comes through in Take Aim, alongside of Duda4real’s own journey and the lesson’s he’s learned so far. As the final piece of the puzzle, this track lends a lasting touch of pride and personal strength to a complex and deeply human experience. A great way to finish what is a truly inspiring and beautiful new hip hop project. An absolute must as the latter half of 2019 swings into view.