Anytime, Every Time is a beautiful song, one that has turned out to be my go-to, repeat-until-further-notice piece of music and writing as the weekend falls around me. Djo Life has a certain way with songwriting that is gorgeously well highlighted by this initial introduction. The melody is so simple yet effective, four notes descending for each line, repeating that central sentiment yet throwing you a curve ball with every other line; just to make certain you’re involved. The mood of the music is uplifting, it’s minimalist and peaceful, the leading voice has a classic, trustworthy tone to it, and all-in-all the song just works for you – it lets you overcome your current difficulties for a while.

Perhaps there’s a slight, nostalgic familiarity to the opening chord progression – sometimes certain songs mean more to those who feel it reminds them of a simpler time; they connect with it a little more easily. Or perhaps it’s purely an honest, well written, wonderfully captured moment of music.

The Cactus Song is one that emerges with the now familiar sound of Djo Life. There’s a delicacy here at first, the voice is laid out more intimately, more bare, less surrounded. The lyrics deal with relationship issues or life experiences in a slightly more melancholy manner at first, then all of a sudden the chorus changes the mood entirely, presenting a mildly psychedelic, unexpected bit of writing and performance. The contrast between the verse and the hook works really well in making certain your attention and intrigue are held close.

French Cigarettes sees things take a turn for the much more electronically retro than the acoustic offerings that preceded it. The indie-rhythm of this piece works in a totally different way, the leading voice is lighter and quicker to deliver, the notes are shorter, the soundscape is dreamlike and funky in a softly experimental way. The melodies are less detectable here among such a quirky musicality, but still, you feel the progression and the emotion inherent within the story-telling. The switch from the observational to the expressive, from the scene-setting to the I’m falling… it works hard to entertain and later connect on a more personal, revealingly open way. 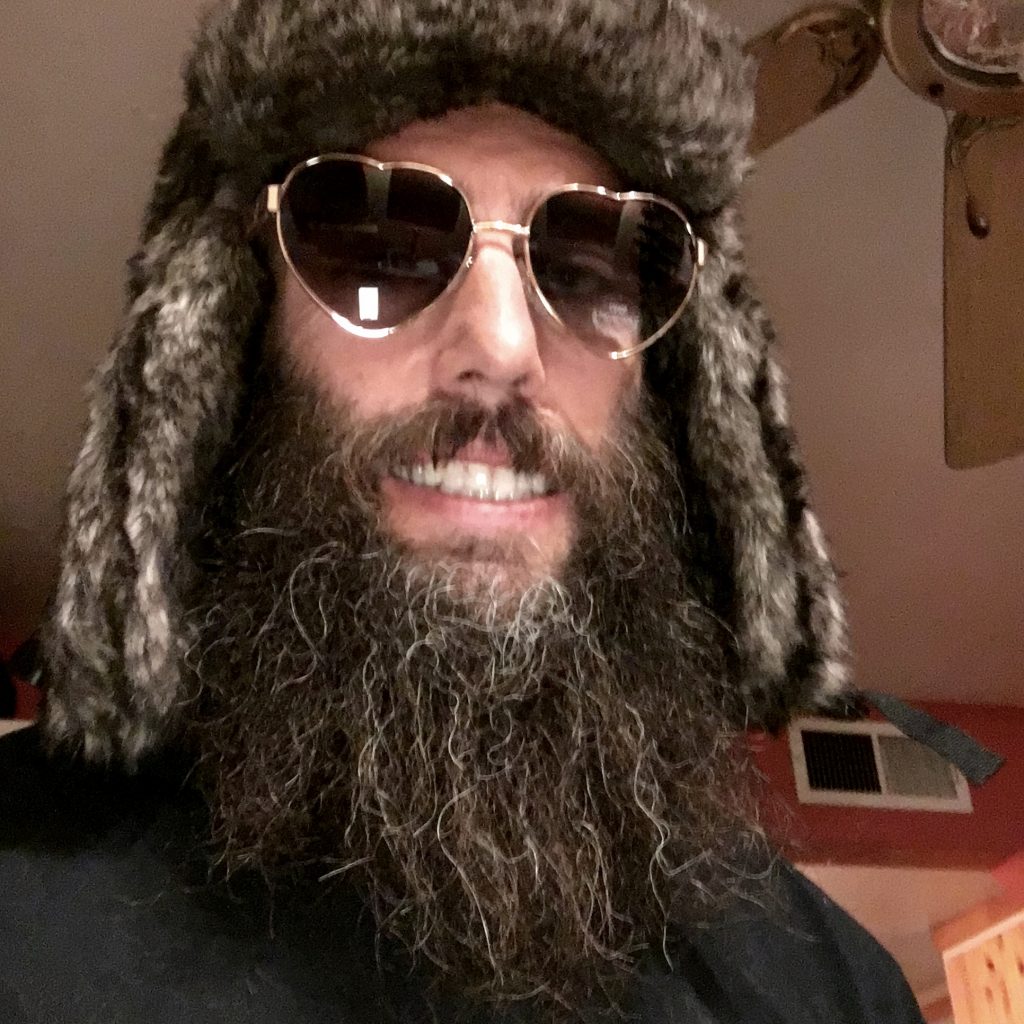 The more of his music you listen to, the more these particular perspectives, however varied in subject matter, begin to come together as undeniable traits or truths. You start to form an understanding, an expectation of sorts, as to what the music will be like. In every case, your expectations are overcome pretty quickly – none of these songs are predictable, each being completely different stylistically and lyrically to the last, but there’s a definite thread in the way that Djo Life views everything, and writes, and performs with it.

Musicianship is explored further for A Little Love, a soft and classic-rock-like song that draws not the first comparison with the likes of Pink Floyd. It’s not musically out there, not necessarily, but the very concept of audio is toyed around with in a creative way, and the intensity of the song is highlighted by every single element – the building music, the rising emotion in the leading voice, the change in mood.

This song again seeks to give you something recognisable that exists beyond the simple role of melody. There are a number of musical elements here that prove to be distinctly memorable. At the same time, Djo Life’s songwriting works beautifully in whatever setting you find it, so why not let things lean in any number of different directions? His music woks in the same way regardless of how it’s set up, so you get that heartfelt story-telling, that personal touch, in among a lot that is varied and forever interesting.  These four songs make for a hearty introduction to the artist, as well as a deeply enjoyable playlist.