The idea seems less of an aggravation when used in relation to music, than, for example, when used in relation to movies or books. The utter waste of time and money incurred due to attending a horror film screening that in fact turns out to be a Rom-Com, is possibly unforgivable. But, on the other hand – you might still enjoy it. The enjoyment varies from one style to the next in films as often as it does within music – surely it just depends what you’re in the mood for?

Maybe it’s equally aggravating in relation to any medium for some people. Things must be labelled in this life – we can’t possibly understand anything that doesn’t have a clear and concise label, right? (Music, films, food, people.. Must know beforehand, must not be left to make up ones own mind, to use ones own brain.. *shiver*)

Rarely do I write a music review that contains a single genre in the tag or description. Mostly because there are so many different terms relative to sound and songs, but partly also because we want to reach as many listeners as possible – singular descriptions immediately dismiss large groups of people, regardless of whether or not they may enjoy the work. The electric guitar playing, indie rock fan may really like this slightly energetic folk-rock song about the struggles of modern life, perhaps as much so as the folk-rock loving, acoustic guitar collector does. Who are we to deny her that pleasure due to societies desire for specific labels?

We don’t need labels as much as we used to, despite popular opinion. In this case – I’m not sure we define ourselves by our taste in music the way we did back in our college days. Maybe people currently still experiencing their college days do, but, perhaps a little label misuse will make them accidentally discover something wonderful that they had previously dismissed.

I listen to anything, literally – for the writing, for the representation, for the artists who work hard – music is music, music is art, art is something I’m more than happy to help people share with the world. The more you just listen, without first knowing what genre or style something is, the more you really hear.

For the purpose of promotion there’s a slight inclination to at least notice what genre something is, but for the most part it’s something that seems utterly irrelevant. The writing will explore the sound, the instrumentation, the volume, the speed, the way it makes us feel, the way it’s likely to affect an audience. There’s no way a single word or label could encapsulate that same level of interpretation and understanding. Listen because it’s recommended, perhaps, or listen because you like the name, the artwork, the location, the accidental snippet you heard somewhere. Listen for whatever reason, in fact – to listen is the only way to know. Always listen, at the very least. But don’t rely entirely on these terms. Do not, as we all know so well, judge a book purely by it’s cover. Because if you do, you’re missing out on an immense world full of music and sounds and ideas and experiences.

I appreciate the need for genre stickers in some cases, I really do. If you’ve had a stressful week and you’re aching for something loud and heavy to blast out at you through the speaks, then perhaps you seek out a heavy metal gig nearby. To turn up and discover you’ve been mislead about the genre, drastically or even just slightly, is more than a little annoying. The disappointment in this case is pretty memorable – the overwhelming feeling of sinking, down into the ground, as the classical pianist emotionally lulls the crowd into a state of stillness and silence, and all you wanted to do was jump around and get covered in beer.

You want to know what you’re paying for; you need to be able to have faith in what you’re heading out to. I get it. Absolutely. In terms of just listening at home though; downloading, streaming, trying – are people really that bothered if they waste a few seconds listening to something that isn’t strictly trance or nu-metal or prog rock? Is it the hardcore sub-genre fans that are the most affected by the misuse of musical labels?

People who listen to mainstream radio are, most probably, not bothered in the slightest what genre something is. If the DJ plays it, it must be good – we must listen and later buy it (or ignore it, and eagerly await the switch from radio to TV). To be honest though, I’m not really bothered what genre something is either. I may know, deep down, the required label to meet humanities needs, but it won’t affect my decision to listen. Music appropriate for certain moods, sure, the style is important, but we all have our favourites locked up in our minds; often they’ve been there for years. 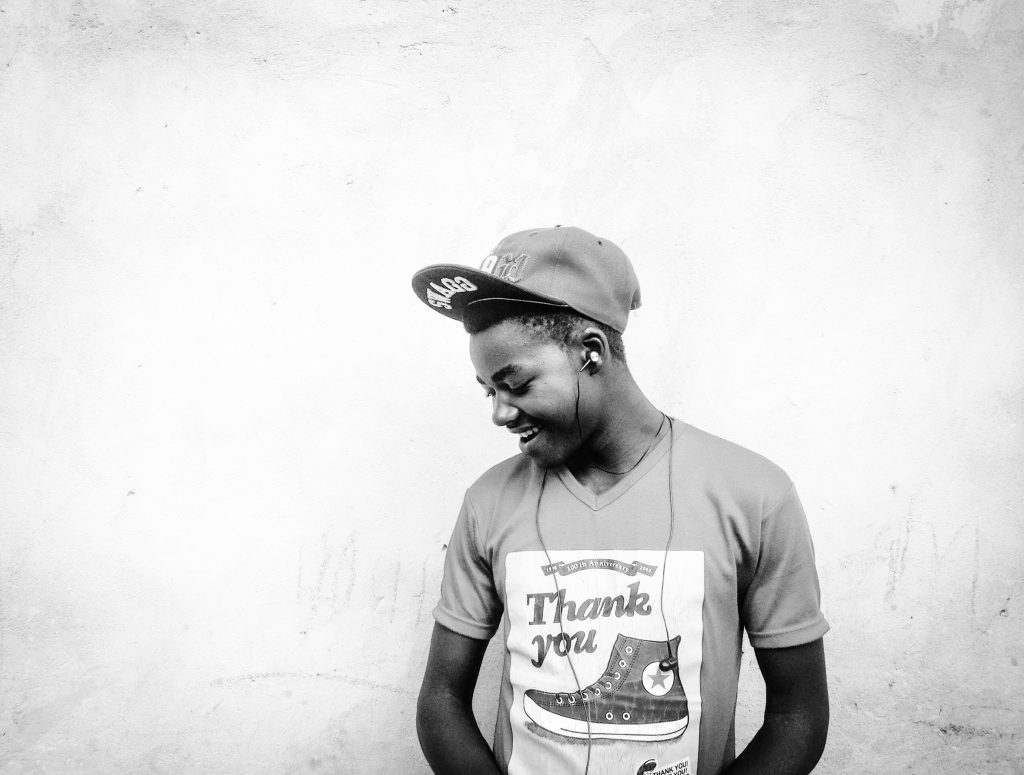 The more music I listen to, the more I appreciate the whole spectrum of songwriting and sound and creativity. From the observer to the maker – this is one of the absolute best ways to spend your time, whether it’s as entertainers, writers, session musicians, teachers, presenters, organisers, promoters. You’re a part of the cure for whatever it is that hurts. You’re driving smiles, essentially, right through the centre of society – there will never be a time when that isn’t something of value. Something crucial, in fact. The sadness and suffering alone would be the end of us. And even beyond that, what is a life spent with a neutral expression on our faces? A whole lot of wrinkle-free dullness.

Make the music you need to make. Write the song your soul is aching for. You can make six versions of it, if you like – the acoustic guitar version, for the folk crowd, the heavy metal version, for the loud loving, Friday night crowd, the electronic version, at various tempos.. Genre isn’t really an inherent part of the creative drive, it’s more of an after thought. The riffs, the melody, the mood – these are the things most people begin with. Just like in life – we’re born, we breathe, we sleep; only beyond these necessities do we begin to build character, and often this character in turn causes us to build barriers, between ourselves, when really we should be building bridges. The similarities are what make life easier to understand, but the differences are what make it so damn sweet.

I think genre holds not half the power that it used to, and I think that’s a good thing. A great thing, even. Make what you want to make. Listen to whatever the hell you feel like listening to. We may have become a nation of Twitter feeds, but in real life – we’re not confined to a single sentence, and neither are the things we create. To confine music to a certain genre is to say that it is similar, or the same as, these other examples. It’s as if to say – if you like one, you’ll like the other, and that’s far too simplified a method for something so complex as a human mind. 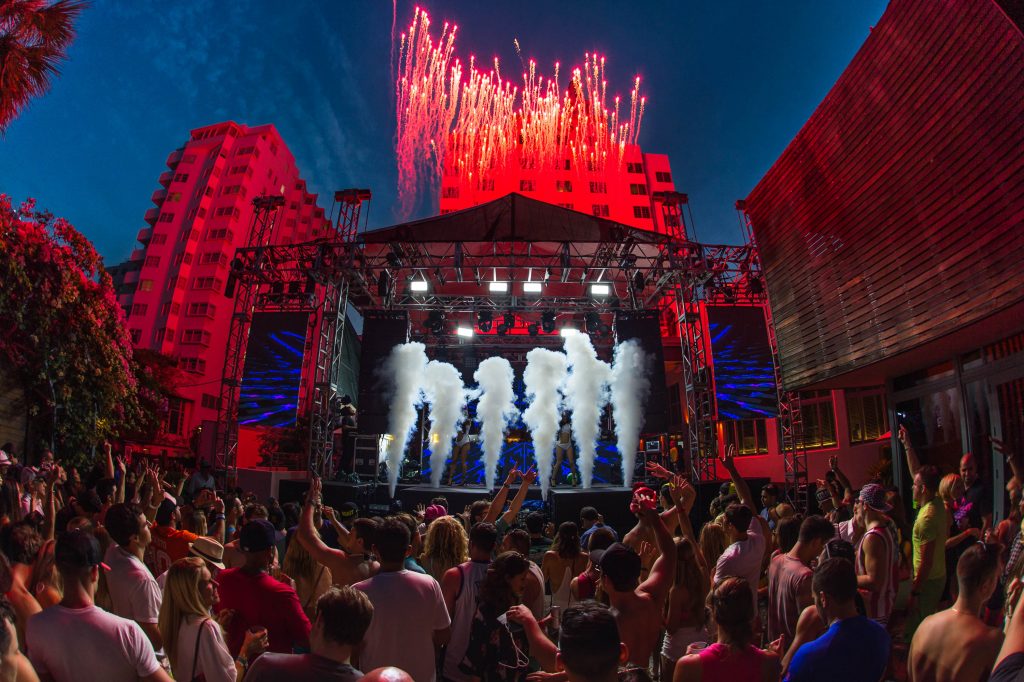