During a blistering California day last July, a skeleton crew of four hiked back into the scorched earth of Joshua Tree State Park then to the industrial desert around Palm Springs to create a striking video story for the title track from rock trio KALO’s Independent Music Award-nominated album Wild Change.

Dressed in a cowboy hat and jeans and noticeable layers of dust and sweat, Bat-Or Kalo – lead singer and guitarist for the eponymous band KALO – acted out scenes for what would become the music video for “Wild Change.” The video and the efforts of Los Angeles’ Fokus Films first premiered May 8.

“Wild Change is a wish for big things to come,” said Kalo, a native Israeli who’s been honing her craft stateside for about eight years and is currently touring from and living in Oklahoma City. “At the time I wrote the song, there was that feeling so many of us feel, that need for big, wild, unpredictable change.”

In the song, Kalo sings about dust and hot wind and toiling away while crying out for “wild change to set me free” and invoking images of chain-gang work and relentless heat. Imagery of the pristine desert colliding with technology creates a paradoxical and dystopian tone.

“The film Wild Change goes hand-in-hand with the song. It starts with someone’s hardship asking for a change to get to a better place,” said director, cinematographer and producer, Alexander Haessner, an award-winning German-born filmmaker and photographer. “It was important to support the song with captivating images and symbolism like a road in the opening sequence and other symbols of self-discovery and freedom.”

The film starts out in grey tones before winding its way to a beach full of majesty and color.

“The floating scene at the end can be understood as a bridge between consciousness and subconsciousness, basically a fantasy world, a definite state of mind, to pave the road for a better life,” Haessner said.

Fokus Films has evolved from being one of the first video marketing businesses in SoCal to become a production company specializing in short-films that distill the essence of who their clients are. 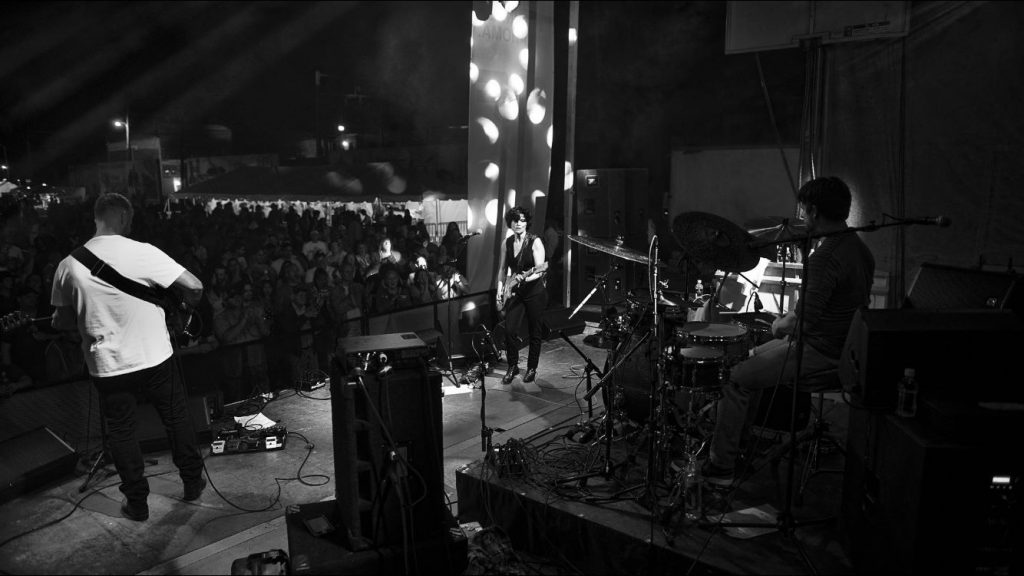 Musically, KALO’s sound is like the rich water of the Lower Mississippi River, carrying with it so many pieces as it flows, its parts are hard to distinguish. Part blues, Americana, R&B, jazz and rock, KALO’s sound is electric, genre bending and infectious. KALO has been compared to John Lee Hooker on steroids and Joan Jett with just a cry of the blues.

The band comprises singer/songwriter/guitarist, Bat-Or Kalo, for whom the band is named, as well as Mike Alexander on drums and Chad Roper on bass. The band released the album Wild Change in July 2017 before kicking off album release tours in Israel and across the United States. Much like Wild Change, the band’s sound is gritty and full of Rock ’n’ Roll and fiery attitude. American influences have seeped in from Kalo’s time in the Mississippi Delta, Oklahoma and the from artists such as Jimi Hendrix, Elvis, John Lee Hooker and others.

KALO has and garnered press and reviews from Tel Aviv to New York to the Midwest of the United States and beyond. In addition to countless positive reviews and good press for Wild Change, KALO’s 2013 album, Dear John, has been a Top 50 blues album on the Roots Music Report, and was in the Top 10 albums in the blues-rock genre in the United States in 2016.

Wild Change was directed, shot and produced by Alexander Haessner. Production design was done by Darla Parsen and the film’s editor was Jonathan Lee. First AC was Michael Trobisch and cameras and lenses were provided by Otto Nemenz International. 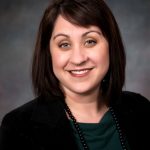 An award-winning print journalist from Oklahoma.