Vapor Brain by Zora Graves is a grooving, melodic, existential masterwork. Equal parts bubbly and melancholic, with a solid exhibition of instrumental genius. The song picks up with an almost reggae-like beat then builds and crashes into a jazz and folk infused elixir for anything that ails your brain throughout the weary week.

With lofty and comforting vocals, a solid bass, and bright strings dropping in and out throughout, the soundscape created goes far beyond a single and into the realm of an acoustic wonderland. Zora Graves has crafted a song that’s more than a passing fancy, but a true work of art with a timeless quality to its form. 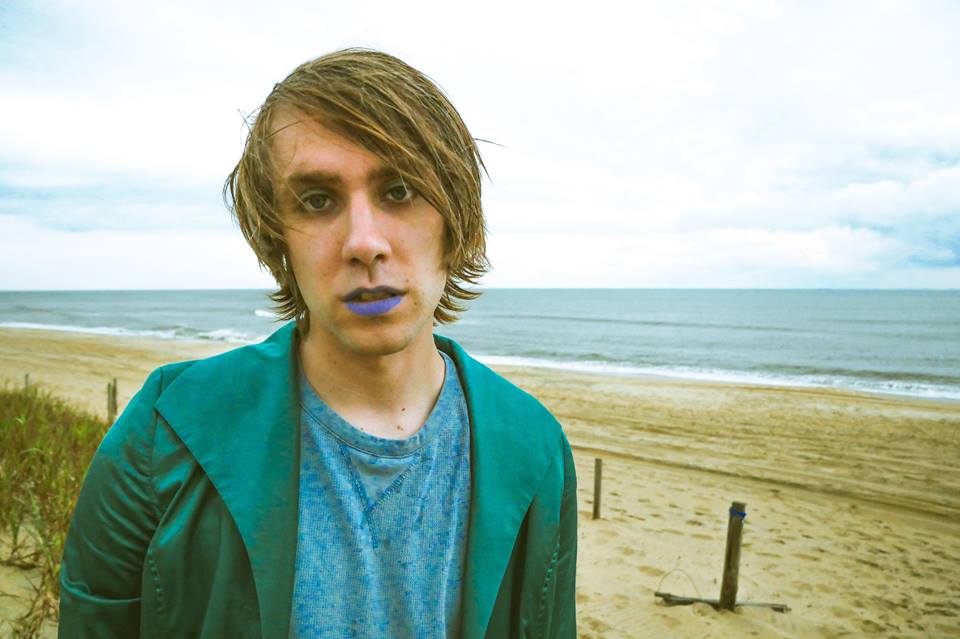 The newest single from the Reef Zero Album, Vapor Brain has a decidedly aquatic feel to it. A true testament to the narrative of the album, Vapor Brain plays like a chapter in an Atlantean Epic. Everything in the song contributes to its underwater theme: The ethereal vocals, the Caribbean inspired beats, the musical flourishes that float and pop like bubbles around the soundscape.

Most noticeably reminiscent of the mood is the flow. The song ebbs and rolls into heavy instrumentals in a high tide of sound, and then slowly winds back to a low tide of minimalist presentation, only to roll back into full force after a grooving beat or cutaway.

“Is it day or is it night? You say I need to decide.” Floats through the music, a categorical reminder of the idiosyncrasy of the circadian cycle lost in the deep, and the necessity of our own neuroses to know even when it’s irrelevant. It’s an opus to letting go, to accepting what is and what will be, and a testament to the old adage: “Go with the flow.”

The album is set to drop the 14th. Do yourself a favor and dive in to Reef Zero as soon as you can.