Sove - In The Cold - Stereo Stickman

Sove’s new EP In The Cold is a testament to, as well as an indictment of, modern pop music. In the age of Ariana Grandes, Lordes, and Carly Rae Jepsens – far from the old guards of the Brittneys and N*SYNCs – Pop music has become a sub-genre of itself in the most beautifully insane way possible.

With a dark and smoky, incredibly tantalizing voice, Sove melodically weaves her way through an EP that’s both entirely grounded, and incredibly ethereal. There are points during In The Cold where I found myself floating away, lost in the depth of the music, and lulled into a sense of mystified wonder in the chiaroscuro of Sove’s vocals.

Opening with In The Cold: a grungy sort of beat crawls through the atmosphere, as a relationship is played out in what seems to be a bit of a cold war. As noted, “You think about me a lot, you think you’re all I’ve got? Welcome to the storm”, Sove is not playing a game for keeps, she’s playing a game she’s well versed in; with every intent to win. A modern Love is a battlefield, In The Cold is a shot against the complacency and duplicity that exist as commonplace in a digital-age relationship. Mixed heavily with brilliantly futuristic synths and samples, beautifully overlayed to create its own atmosphere throughout—In The Cold is a breakout single from the EP.

Not Scared To Love jumps out of the gate with an engaging beat that begs an audience to clap and dance along. A positive power song of learning to love again, the essence of the song is captured in the lines “I thought we were everything but – Everything means nothing, nothing was just something to pass your time.” There’s an honesty in the pain and resentment, but a power in the sound and the story of moving on again after a relationship you didn’t see ending did so abruptly. 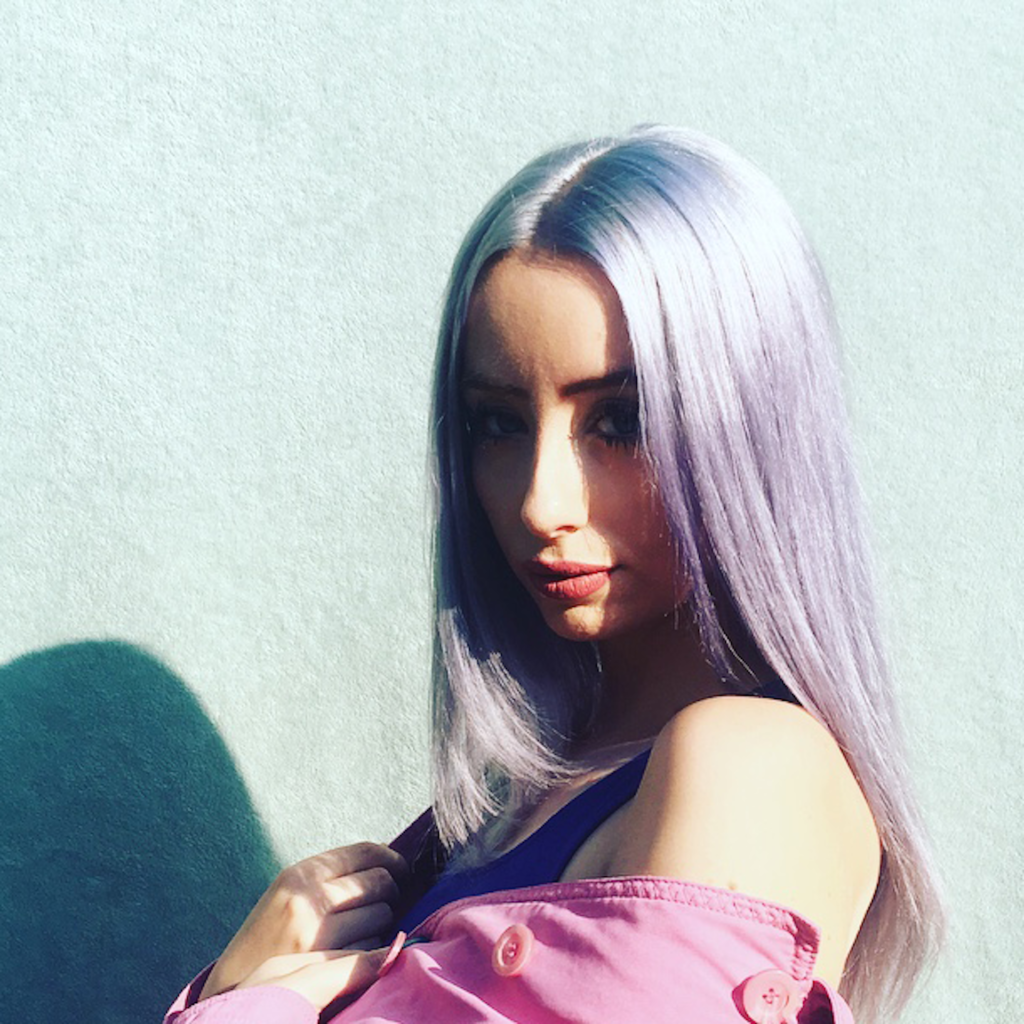 Secret in the Dark is, for me, an obviously relatable track to the kind of relationship that – in its most subtle ways – questions but shapes who you are as you grow. A dark, sneaky track that sets the scene for the story being told, Secret in the Dark is the taboo song that scintillates and captivates the darker places in your head and heart, and calls to mind a name you only whisper to yourself at night. “A funny kind of loving, lusting but no trusting”, may be the most honest lyrics in music today. The heavy brass playing off the almost tropical beat calls to mind the heat and heft of the subject within the best backing music to accompany, in my opinion, the best written song on the EP.

Floating brings a lighter vibe to the EP with an honest and more acoustic approach to music. There’s a brilliant recitative style to the verses, and a catchy, repetitive chorus that truly exemplifies the genre. The song gives you the titular feeling of floating as you listen, lifting you up and clouding your mind in a truly intoxicating way. It’s a song of letting go, and feeling damn good about it.

Makes Me Go is a purely enchanting and fun piece of music. The finest note to end the EP on, it’s a song of dancing the night away with some certain someone(s). The lyricism is catchy and enjoyable. The sampling on the “It makes me go” puts the biggest smile on your face, and then the dance mix hits. Pulsing, pounding, and grinding every inch of the way, Makes Me Go is a stunner. The perfect way to end a brilliant EP and begs you to repeat the playlist just one more time.