MIIKØ - On My Own - Stereo Stickman

“Wait, what?” I typically try not to delve too deeply into the visual side of the music videos I review, so I’ll simply say this – the video was outstanding. An abstract set of visuals to accompany the underlying idea of perhaps thinking too much, drowning in our own thoughts. Well worth watching in full, check it out below.

Alright. Now to the song…

Sometimes, one of the most challenging aspects of being an artist is having a complex idea seep into your mind, and having to configure a way to make that idea understandable to your listeners. At no point during this piece did I feel lost (I was never lost musically, though I had to re-watch the video a few times for potential hidden messages). Everything about the instrumental here lays the foundation well for MIIKØ’s beautiful and serene voice. His voice puts you in a place that forces you to listen to what he’s expressing – there’s a minimalist quality to it that truly pays homage to the saying, ​less is more. 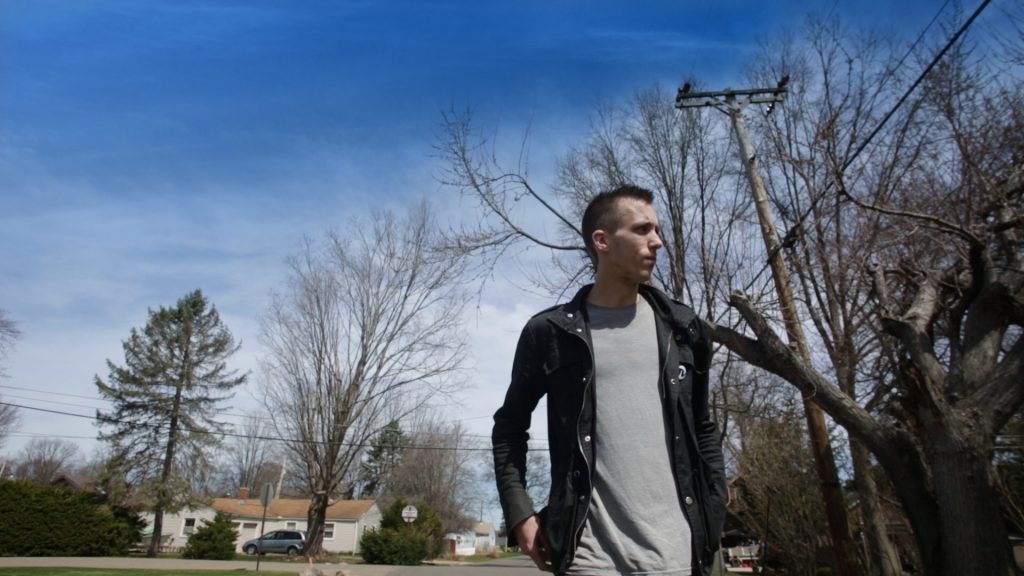 The drums on this track create the tranquil but stern mood of the piece. Not only are the drums sonically pleasing from a rhythmic standpoint, they’ve also been powerfully brought to life by MIIKØ’s on-point production skills. The reverb and volume of the drums are some of the best I’ve heard in a while. Too often in music I feel as if people put an overzealous emphasis on percussion/drums; that mistake is not made here. There’s an ​airy​ feeling that resonates from them, and at no point do they over-power their instrumental counterparts.

I can easily hear this song being enjoyed by many listeners throughout the world. It has all the dynamics of a release that can go viral. A great story, intriguing voice, simple melody, and to top it off – a great visual. Radio stations need to give this song some spins.

Top Strength: ​There isn’t just one aspect of this song that makes it great, what makes it exceptional is how everything comes together so cohesively, even down to the background vocals.

Top Critique: ​At times I felt as if the vocals could have been a little more amplified during the hook. That was the only part of this song I felt could be improved. I look forward to hearing your next piece.