The saying goes, there are two sides to every story. And yeah, I have to say that’s pretty true. One of the greatest parts about being a journalist is being able to work in settings that you’d typically already have an interest in, even if it wasn’t your responsibility or “job” – you’d most likely still be engaged with the subject.

I’ve always been heavily involved in music. My involvement with music hasn’t just been from a standpoint of listening and critiquing, but also the culture, style, and idiosyncrasies that come along with each artist and genre. 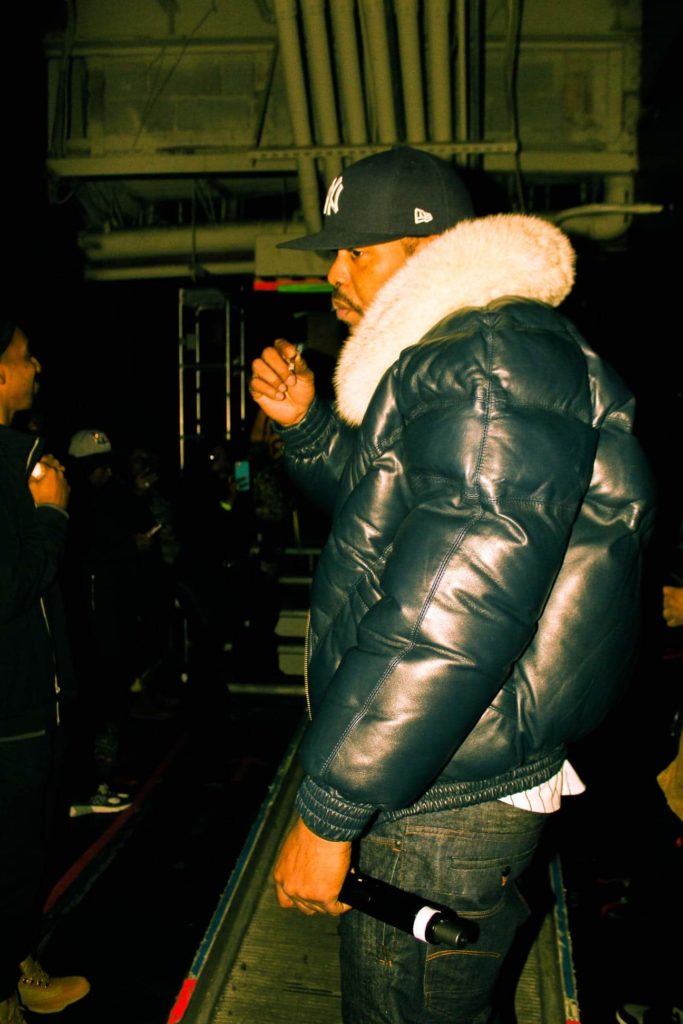 This past Friday (2/22), my band SwanoDown and I, had the opportunity to be on the same bill as Hip Hop legends Method Man & Redman at Ram’s Head Live! in Baltimore, Maryland. This show was a part of One Koast Entertainment’s Frozen Harbor Music Festival. Ram’s Head is one of the most respected venues on the East Coast. One of my career goals was to one day perform there, and now I had the chance.

Just recently I had seen Mos Def, H.E.R., and Jorja Smith on that same exact stage. Even though one of my dreams was coming true, there was one aspect of the dream that wasn’t in the original plan – being an entertainment journalist. I was in a very distinctive situation, as I had to focus on our own performance, while keeping the mind of an analyst. This ended up being very beneficial, as everything that I’d criticize, I made sure we wouldn’t fall victim to. This included: lighting, set up, and most importantly SOUND. After long hours of preparation, it was finally time for us to perform. Everything had gone as planned, and the audience seemed to truly enjoy our 30 minute display. 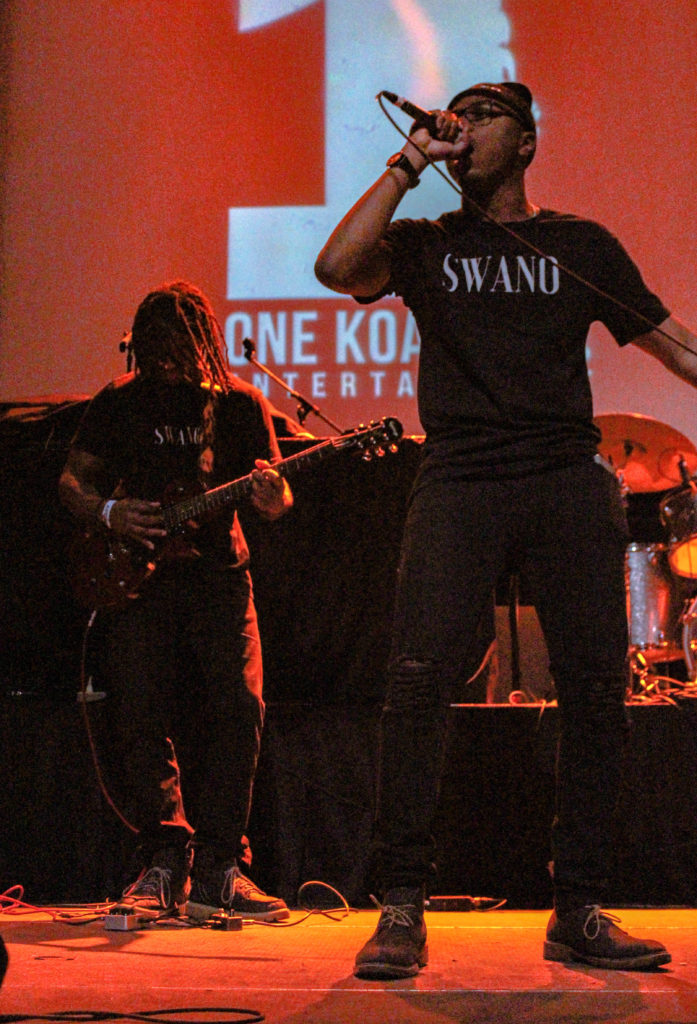 Once our set was complete and we headed backstage, it quickly hit me that I wouldn’t be having a typical day at the office. For every live concert review that I’ve ever written, my point of view has always been from in front of the artists, where the rest of the audience views the show. The vibe and anticipation for the headlining act to appear is completely different from behind the scenes.

In all honesty, the feeling may even be a bit more intense. Instead of just waiting to see the performers simply hit the stage, you’re waiting to see their dressing room door open, and see them make their way to the spotlight. Method Man walked to the stage in a heavy Navy Blue winter coat with white fur. His confidence could be felt from every Staten Island bop he took closer to the forefront. His control and demand of the venue could be felt before he even said a single word. All eyes were on him and immense levels of respect were trickling through the backstage hallway.

Photographers began to capture pre-show moments that are unique to every individual performance, and finally it was showtime. About one thousand people had erupted in a unified exuberation as they saw the legendary duo together. 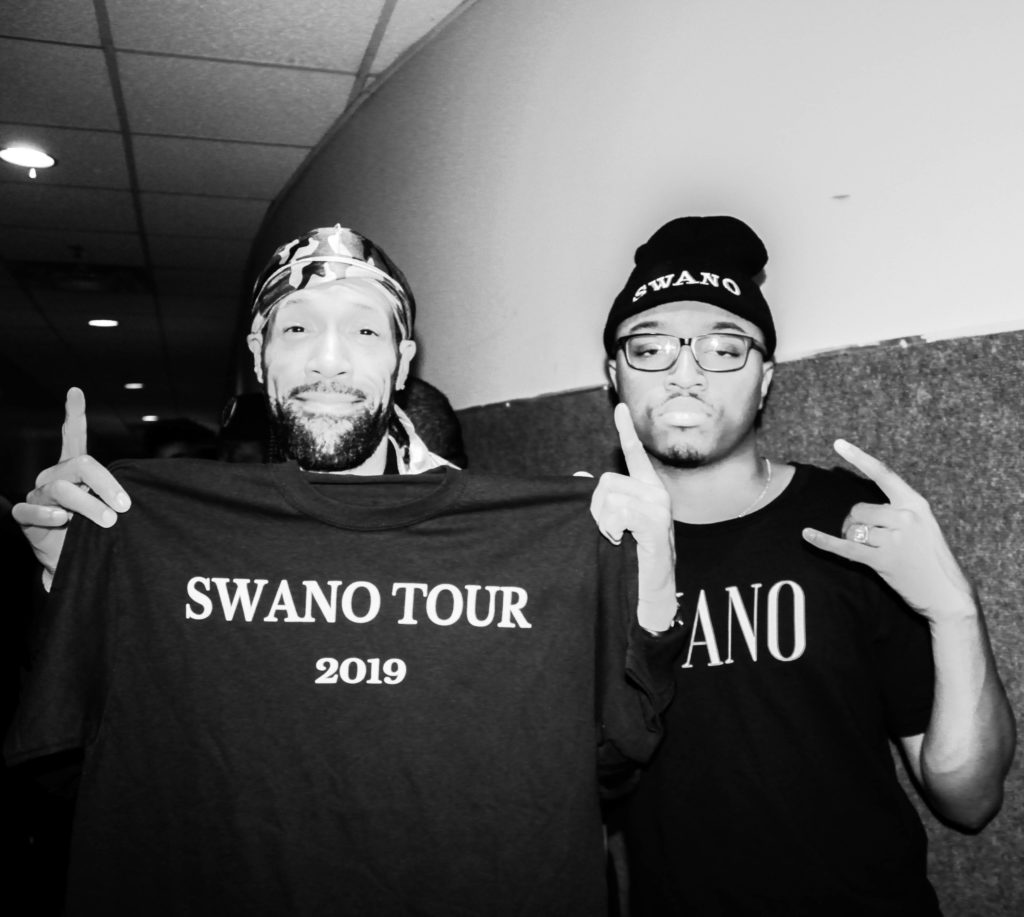 I was on stage during the entire hour and a half set, and there was never a dull moment. Musically and visually, Redman and Method Man kept the crowd engaged. They performed many Wu-Tang classics such as: C.R.E.A.M., M-E-T-H-O-D Man, and Shimmy Shimmy Ya. What mostly impressed me about their set was the obvious preparation and rehearsal that had taken place between the two. Every move they made, and every word they spoke had some form of relevance to the show. They even had a few choreographed dance moves that came off very fluid, and genuine.

There were two DJs on the stage, one of them happened to be the creator of the iconic Wu-Tang “W.” During Method Man and Redman’s “break”, they ignited the DJs to flaunt their swift and flashy turntable skills. Even though they were not the center of attention for a good 5-8 minutes, the show’s energy did not miss a beat. The stage was bouncing – literally. During the middle of the show, Method Man and Redman at times would actually sign autographs, and Redman took it to a whole different level once the show had ended. Redman hopped off stage, and began to engage with the remaining audience members for another 35-40 minutes. The pure jubilation and disbelief in some of the audience members eyes’ was incredible.

From my onstage vantage point, it was a beautifully organized chaos that seemed to have no end in sight, but Redman was down for every minute of it. It felt like one big happy family at the end of the night, and nothing but love resonated through the building.